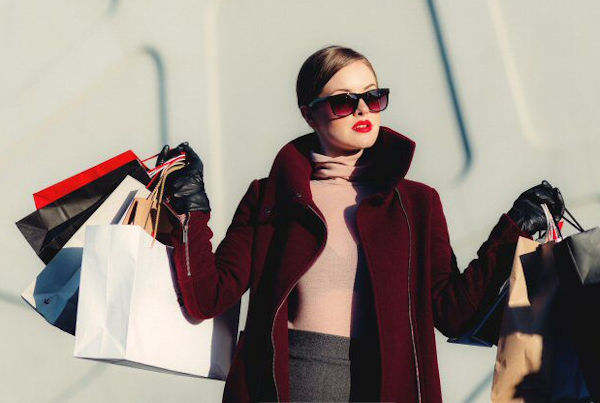 Lowry Outlet is part of the Media City UK development which includes the BBC, ITV, Coronation Street and the University of Salford.

There is also a gym, cinema and loads of cafes and restaurants. If you really want to make a day out of it, nearby there are a number of museums and attractions including The Lowry Centre, the Imperial War Museum North and Manchester United Museum.

You may also be interested in the outlet shopping villages in Cheshire and in Derbyshire.

Shopping Villages A to Z by County Have we missed your favourite Shopping Village or Outlet Centre?